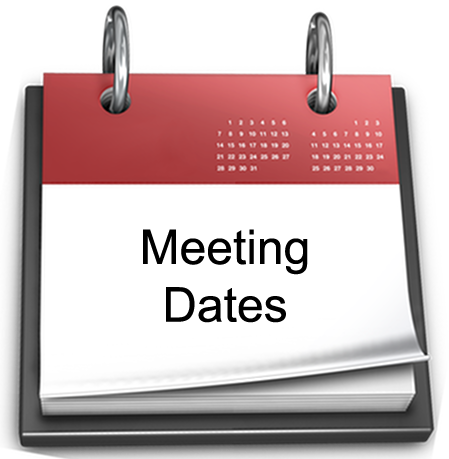 The firefighters and police officer who helped save a wheelchair-bound man from his burning home earlier this month believed they were just doing their jobs. But Trooper Janssen Herb, a state police fire marshal from the Reading station, thought it was much more than that. He contacted state Sen. David G. Argall, who agreed these men deserved recognition for their heroic actions.

“It’s important I think to understand that the majority of the people involved here were volunteers, and that’s a tremendous thing to be said for the community,” Herb said.

“I don’t usually try to disagree with my constituents, but I’m going to say no, you certainly did more than your job,” said Argall, a Schuylkill County Republican who represents part of Berks County. “You did it well. You did it at personal risk to yourselves, and this family would be without a father if you hadn’t done it so well.”

The men were among the first to arrive at the fire at 160 Cheese Lane in Tilden on Nov. 16.

They heard Paul Correll Jr., 63, who was in his wheelchair, pounding on the door of a garage attached to the one-story home.

Together, the men pulled on the garage door, raising it 3 feet. Dusty Wagner crawled through the opening and guided Correll under the door to safety. It was only a matter of seconds before the entire garage was in flames.

Correll was taken to Lehigh Valley Health Network’s Regional Burn Center for treatment of burns to his leg.

His mother, Betty Correll of Port Clinton, thanked the first responders and commended them for their heroism.

“They did such a great job,” she said.

She added that her son is recuperating and recently had some skin grafting done on his leg.

Dylan Hatt said it feels good to have been able to help. He’s been a volunteer firefighter with Hamburg for four years, but with his father, Troy, as fire chief, he’s always tried to help in whatever way he could.

“It’s nice to know that we did a good deed and helped out the community,” Dylan said.

Argall shook every man’s hand as he recognized each one with a certificate.

“Thank you for what you do,” Argall said. “Not just today, but every day.”

The Township has been notified that a few Spotted Lanternflies have been found in the area.  Please click the link below to educate yourself on this insect.

If you find one, please contact the Township office at 610-562-7410.  Please destroy the insect but do not bring the insect to us.

The Board of Supervisors has declared the month of September as Childhood Cancer Awareness Month, so we may properly pay tribute to the families, friends professionals and communities who lend their strength to the brave children fighting pediatric cancer across the Commonwealth of Pennsylvania.